'This is the smoking gun. This is huge'

Leo Hohmann About | Email | Archive
Leo Hohmann is a news editor for WND. He has been a reporter and editor at several suburban newspapers in the Atlanta and Charlotte, North Carolina, areas and also served as managing editor of Triangle Business Journal in Raleigh, North Carolina. Statistically, it would seem to be impossible.

How could every major alternative website that challenges the mainstream, establishment view of Washington and the world be experiencing a drop-off in readership while their counterparts on the other side of the political spectrum are gaining readers?

It appears unlikely, yet that’s exactly what happened last month, according to Alexa.com, which measures web traffic and ranks websites from the most popular to the least popular.

The Drudge Report, WND, Breitbart, Fox News, the Blaze, Newsmax, CNSNEWS, the Daily Caller, Infowars and Natural News are all plunging in popularity, according to Alexa’s rankings.

At the same time, pro-government sites like the Daily Kos, ThinkProgress, Media Matters, MSNBC, NPR.org and Democracy Now! are all rising in popularity, according to Alexa.

Alexa rankings are important because they are among a handful of measurement tools used by companies when deciding where to spend their advertising dollars.

The San Francisco-based subsidiary of Amazon has refused to return phone calls or emails from WND seeking comment on its latest rankings.

Alexa did post a blog on its website Oct. 1 explaining that it had increased the size of its global traffic panel, which was supposed to make its estimated rankings more accurate.

But alternative news sites aren’t impressed with the results.

Several responded in WND’s first report on the mysterious trend. And more have responded since that article was published, including the head of Breitbart News, who is not buying the new figures released by Alexa.

What’s even more surprising is that a top alternative website focusing on health issues, which has been reporting daily on the hottest news topic concerning health in years, Ebola, would also be down in the Alexa rankings.

But that’s exactly what happened to NaturalNews.com, a site operated by Mike Adams, a scientist also known as the “health ranger.”

“Natural News can confirm that in the time period depicted as a sharp drop in traffic by Alexa.com, our unique visitor numbers have actually risen sharply, in part due to the very high level of interest in the uncontrolled Ebola outbreak,” Adams told WND. “To see a rise in traffic depicted as a visual drop on Alexa’s chart is troubling, especially given that this drop primarily appears to be taking place across sites known to be truth-telling news sources like Natural News.”

The higher the number on the graph the lower the ranking, with 1 being the highest and best ranking possible (a spot currently held by Google).

NaturalNews.com is among the top 750 websites in the U.S. and among the very top alternative sites focusing on health issues, yet Alexa lowered its ranking during a period when readers were intensely interested in the site’s Ebola coverage.

Besides reporting on Ebola, Natural News has investigated the controversial use of genetically modified organisms, or GMOs, in the U.S. food supply, and also lists “factory farming and corruption in government” among the topics it covers on its mission statement.

Joseph Farah, editor and CEO of WND, said Alexa appears to be taking sides in the media wars, for the establishment and against those sites that seek to hold government accountable.

“It’s really infuriating that after two solid days of calling and emailing Alexa about this issue, no one there is responding,” said Farah, who founded WND as the first independent Internet news agency in 1997. “I suppose we should just accept the fact that Alexa has decided corporately, apparently along with its parent Amazon, that it is joining the two-decades-long war on the alternative New Media.”

“Our audience numbers have been spiking, amazingly and amazingly and amazingly, and all of a sudden [it's the] last week of September and it’s showing everything down,” McGuire said. “You look at a billion websites online and look at the number that are for constitutional government and free speech, and it’s beyond belief that this would happen.”

McGuire said his site was experiencing increasing traffic last year when it published stories about the death of freelance reporter Michael Hastings, who died in a mysterious car crash in California.

“Our listenership spiked by 20 to 30K a day and our Alexa ranking reflected that. And then two weeks later, guess what? Our Alexa rating disappeared. Ever since that day, I’ve believed Alexa was politically driven,” he said. “This is the smoking gun. This is huge.

“It’s the little guys like us, putting real money behind something, they’re coming in and messing with them.”

Readers were also not happy with the latest rankings. Many of them, such as 83-year-old Leigh Lown of Lexington, South Carolina, emailed WND to voice their displeasure.

“There is no way I can watch the ‘mainstream’ press – the ones they claim are way down are the ones I listen to on the radio or Internet,” said Lown. “MSNBC, CNN, ABC, CBS all say the same thing almost like cloned reporting… The insanity taking place in the country today is mind-boggling, and the sound bytes used in the ‘news’ are just that. I am very disappointed that many Americans seem to have become lost in some other world, not even caring that America is being taken down very quickly now.

“WND is one of the sites I read every day. I hope it will continue to educate all of us on the truth.” 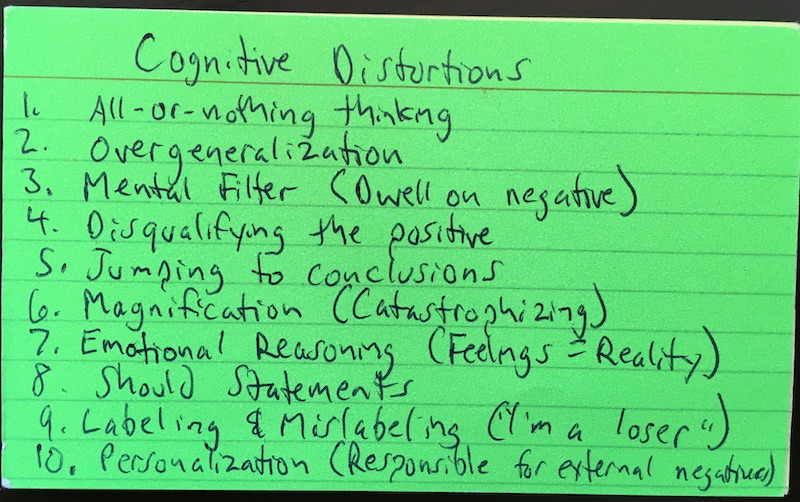