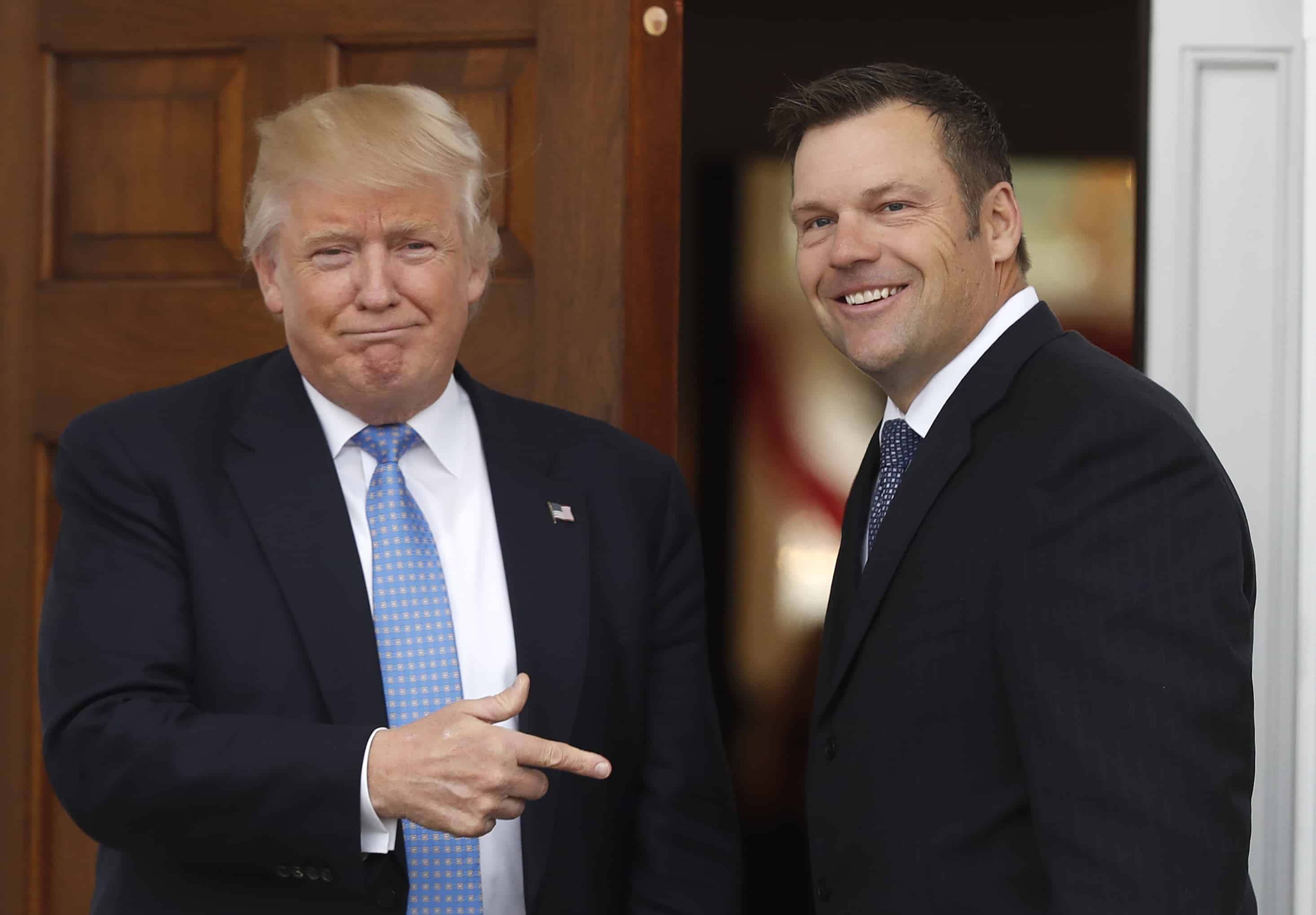 It seems some voters would rather not vote at all than have their information sent to President Trump’s controversial “voter fraud” task force.

Election officials in Colorado are just some of the latest around the country to notice an uptick in people requesting to withdraw their voter registrations after the commission began asking states to turn over their voter rolls last month.

“We keep getting asked what the data will be used for,” said Amber McReynolds, director of elections for the City and County of Denver. She said her office has seen a substantial increase in emails and calls in the wake of the request — many from worried citizens asking her to clarify how the voter fraud commission intends to use their personal information. She’s not sure what to tell them.

“We’re election officials, and so if we can’t explain what the goals are, I think that creates some difficulty for voters,” she said.

The request to states was initially met with bipartisan resistance and a number of lawsuits. Now, 17 states including Colorado have said they will comply by providing information already publicly available under state privacy laws. Twenty-two states have refused to give the commission anything at all.

Denver’s election office saw a significant uptick in registration withdrawals after the commission requested Colorado’s voter data on June 28, McReynolds said. There are typically a handful of such requests each week, but between July 3 and July 27, there were 872 withdrawals. Partisanship didn’t seem to play a role — party affiliation among those requesting withdrawals reflected the general makeup of the county electorate. Statewide, there have been about 5,000 withdrawals since the letter went out, McReynolds said.

Arapahoe County, outside Denver, also saw a major uptick in withdrawals: 626 in the month of July alone, when the county normally sees an average of about 30 per month, according to election officials. Haley McKean, one of these officials, attributes the increase to concerns over the commission. In particular, she said many residents weren’t aware their political affiliation and voter history were public record and were concerned that information might be “misused or inappropriately analyzed.”

Plenty of other reasons can explain fluctuations in voter registration. For example, some voters may withdraw their registration when they move to a different county or state. That’s often the case for counties encompassing major cities, like Denver, which tend to have more transient residents than their rural counterparts. Smaller county election offices may also process voter withdrawals on a bi-annual rather than weekly basis, making their figures over a specific period less reliable.

Colorado is also one of the few states that has online voter registration or de-registration, according to McKean. With a click of a button, someone can choose to remove themselves from a voter roll.

McReynolds, however, links the the surge in withdrawals to the request for voter information.

“The right to vote one of the most important rights that Americans view as central to their freedom,” McReynolds said. For many, the uncertainty around the commission’s intent set off alarm bells.

Trump’s pick to lead the commission, Kansas Secretary of State Kris Kobach, is a longtime advocate for greater attention to what he calls widespread voter fraud — something elections experts say is a total myth.

Experts have speculated that Kobach hopes to compare voter rolls across states and purge those registered to vote in multiple locations or those voting in violation of their immigration or felon status. Critics, including the ACLU and the former head of the Justice Department’s civil rights division, fear the commission’s ultimate impact will be to purge lawful young and minority voters from the rolls and make it harder for people to vote.

News outlets in other states, including Florida and Washington, also reported increases in voter withdrawals since Kobach’s letter, but none as substantial as in Colorado.

In Florida, which handed over its voter information last week, 1,715 voters removed themselves from registration rolls over a recent 20-day period, the Tampa Bay Times reported. But election officials in counties that saw a substantial increase in voter withdrawals are hesitant to link the figures to Kobach’s request.

Osceola County, which encompasses Orlando, saw 76 voter withdrawals between June 27 and July 17, compared to 13 last year in the same period, and nine the previous year. Amber Smith, a spokeswoman for county elections board, said the county has received “several calls from people saying they are concerned about what the committee is going to do with their information.” But she cautioned against rushing to conclusions and noted that voters relocating to different counties could partially explain the increase in withdrawals.

Another election official in Lucie County, Florida — where 487 voters asked to be removed from the rolls in a recent 20-day period, compared to just two voters last year during the same period — explained that the county had recently carried out routine maintenance and processed all the voter withdrawals filed in the last six months.

Meanwhile, Trump continues to assert that he lost the popular vote due to “3-5 million illegals” voting fraudulently. Election experts have found no evidence to substantiate this claim. According to the Brennan Center, a nonpartisan think tank, voter fraud is less common than being struck by lightning.