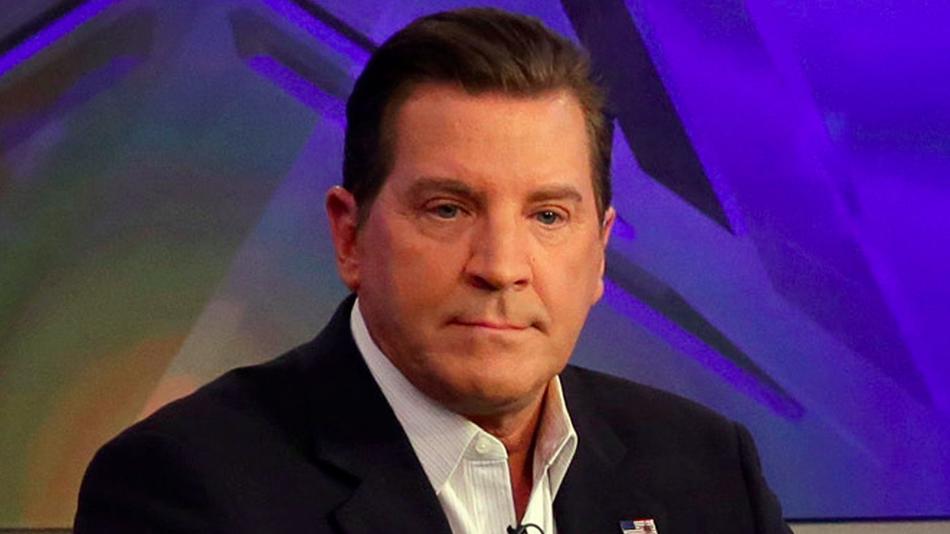 Eric Bolling, co-host of Fox News Channel’s “Fox News Specialists,” was suspended by the network on Saturday amid allegations that he used his cellphone to send lewd pictures to female colleagues.

Bolling, 54, becomes the third Fox News personality to be removed from the air this year due to allegations of inappropriate behavior in the workplace.

Fox News announced the suspension Saturday following a HuffPost report that Bolling had sent unsolicited photographs of his genitalia to former and current female colleagues at the company several years ago.

"Eric Bolling has been suspended pending the results of an investigation, which is currently underway," a Fox News spokesperson said.

Bolling has denied the allegations through his attorney Michael J. Bowe, according to the HuffPost. The website says it has 14 sources to corroborate the claims.

The potentially career-ending matter will be looked at by Paul, Weiss, Rifkind, Wharton & Garrison, the law firm that has investigated sexual harassment claims against Fox News since July 2016, when former anchor Gretchen Carlson filed a lawsuit against the company’s late chief executive Roger Ailes.

Fox News has been besieged by sexual harassment lawsuits, settlements and complaints ever since Ailes’ ouster, many of them being handled quickly as parent firm 21st Century Fox is still attempting to take full ownership of European pay TV giant Sky. The deal requires the approval of British regulators who have to find the company “fit and proper” to take over.

Charles Payne, a host at Fox Business Network, has been suspended since July 6, following a complaint by a female political analyst who said she was coerced into having a sexual relationship with him to secure more on-air appearances and a paid contributor’s job. The complaint remains under investigation.

The network’s star anchor, Bill O’Reilly, was pushed out in April after reports that he and Fox had paid out millions to settle harassment claims going back to 2004. Los Angeles radio personality Wendy Walsh alleged that O’Reilly promised her a position on his highly rated show, “The O’Reilly Factor,” if she would have sex with him.

Bolling is a rising star at Fox News. After a career as a commodities trader, he became a commentator at CNBC. He joined Fox Business Network in 2007 and eventually became part of the late afternoon roundtable show “The Five” on Fox News Channel.

After O’Reilly’s departure, “The Five” moved to prime time, but Bolling stayed in the late afternoon slot to head up a new program “Fox News Specialists.”

Rotating hosts will fill in for Bolling on “Fox News Specialists” during the suspension. Bolling also won’t appear on his weekend financial show “Cashin’ In.”